As outsiders it’s hard for us to know what to think of Castro’s regime. Was it the act of a ruthless tyrant who took power in 1959, banished capitalism and enforced his communist ways on a powerless people? Or was Castro instead a brave revolutionary who saved the country from a corrupt dictator and helped working class Cubans with free education, housing and healthcare? To get a better idea, the only way is to find out what the locals think. 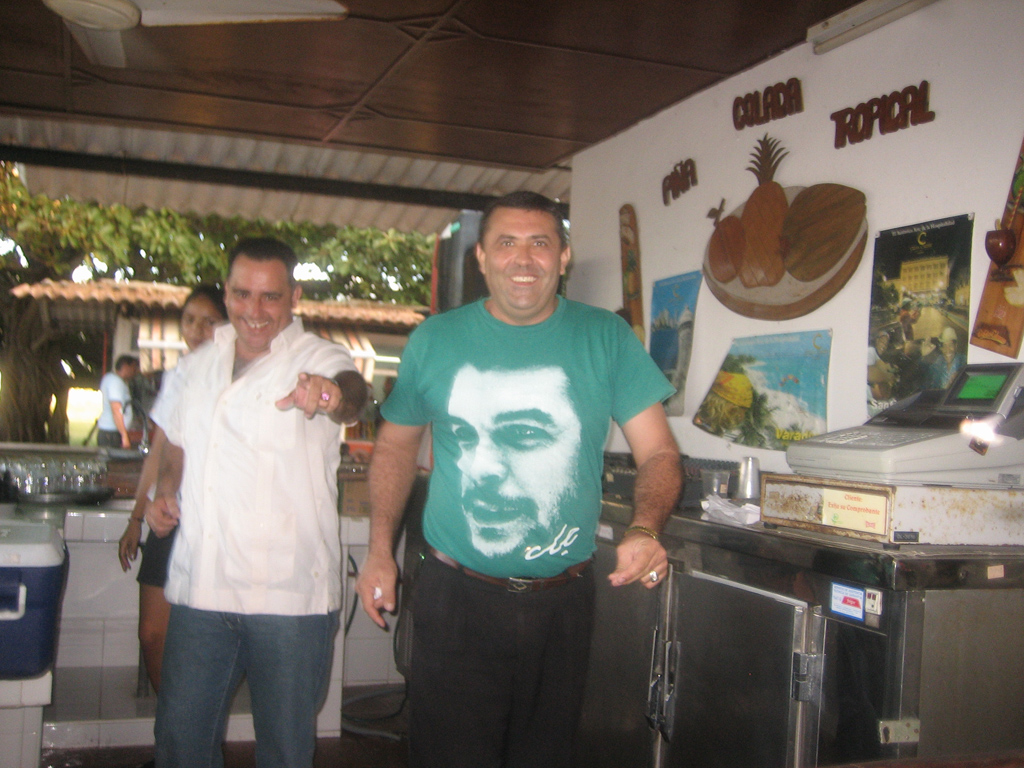 A Che supporter in Cuba

When visiting and carefully approaching Cubans about their opinion on Castro and the government, many are clearly still in favour of the revolution even though they will be quick to say how poor they also are. You can’t help wondering if they really do support Castro or are simply spouting beliefs that have been ingrained in them throughout their lives. Of course they are probably also scared of being ousted by an informer and being beaten or sent to jail for their counter-revolutionary thoughts.

Older Cubans especially seem to be diehard ‘Fidelistas’, backing up the leader and his communist ways despite their struggles. It could be that they remember even worse times during the Batista dictation (in which case the argument could be that Castro for them was simply the better of two evils), and simply never having known there was another way. Equally it could be nostalgia and a lifetime of being heavily influenced by propaganda. Many can admit that there are bad points to the regime but insist that the good outweighs the bad.

The younger generation, having been born way after the revolution, have less faith in it, despite still remaining somewhat loyal to their leaders. Their contrasting opinions stem from a combination of not being present to know what it was like before the revolution and having typically youthful ideas for reform, coupled with an upbringing and schooling full of revolutionary values. They seem to have little faith in the ability of the current communist system to help the lives of ordinary Cubans and believe that Cuba should have more of a capitalist economy.

Then there are of course those who have endured more than their share of injustice and callousness during and after the regime. Many who lost family members were not willing to simply let it go as being beneficial for the cause. Those living in particularly dire conditions and others fed up with the limits of communism embark on desperate attempts to flee the country by boat. The limited chances of success and the likely consequences of jail, beatings, or even death show just how much these individuals want to leave.

However, Cubans on the whole seem to have optimistic or at least vaguely hopeful views for the future of Cuba. With internet access spreading (albeit slowly, expensively and highly censored), they are becoming more educated about life outside their country and are becoming eager to leave and experience different places. They want their freedom more than ever. And indeed things are slowly changing, with Raul Castro recently allowing some private businesses to operate, consenting Cubans to buy and sell property, showing a more lenient attitude to travel outside Cuba and allowing internet to become slightly more accessible. 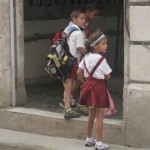