There are certainly benefits to Castro’s Cuba. Housing, education and healthcare are free to all, as well as some foods; for example milk for all children under seven. For other food necessities, such as rice and beans, a ration book allows Cubans to buy their share at extremely low cost. Racial and gender equality is apparently among the best in the world, homosexuality is widely accepted, and employment rates are high. It seems too good to be true, and unfortunately it pretty much is. 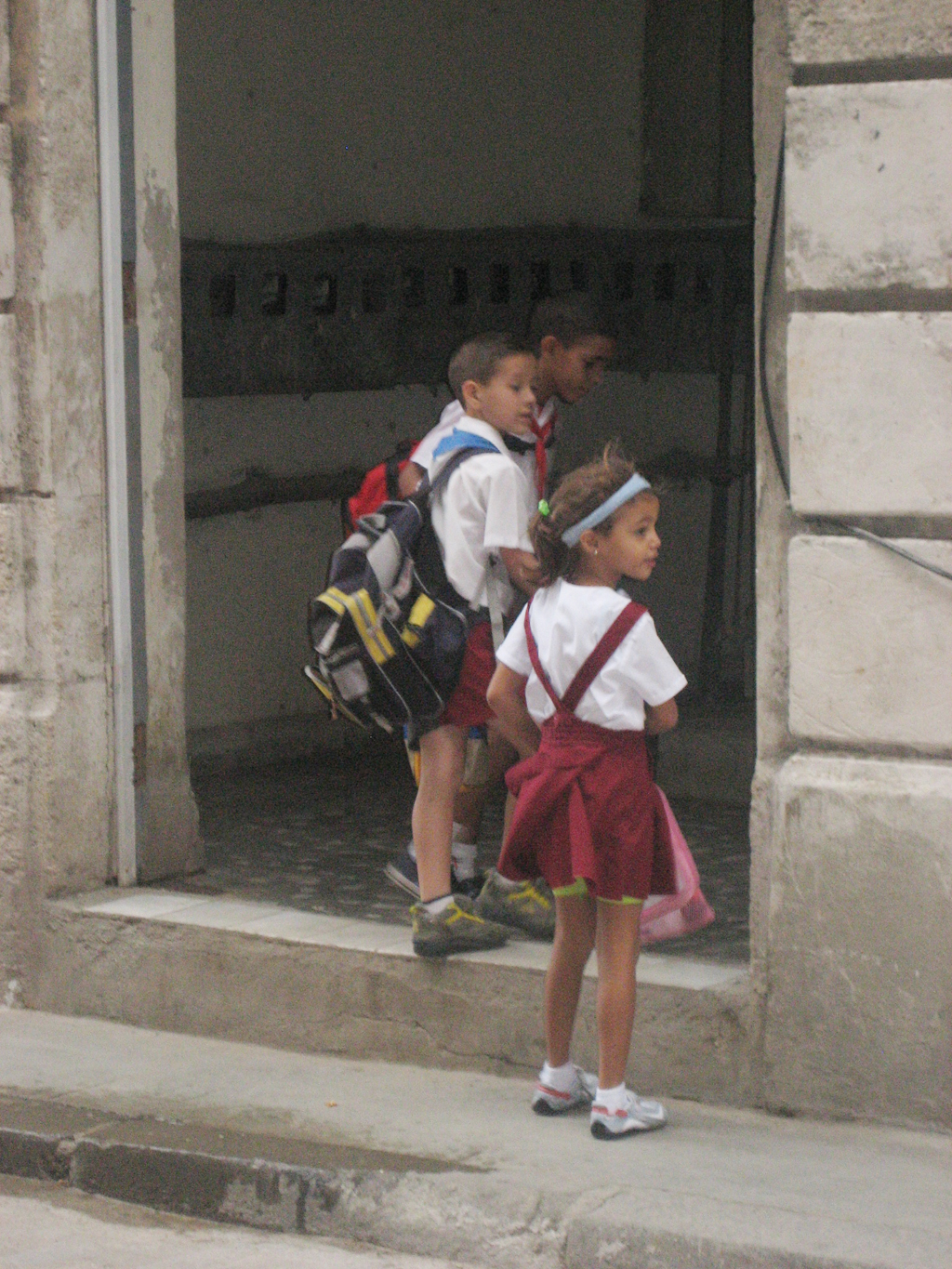 Almost 100% literacy rates are one of Castro’s few successes

The reality is that despite receiving huge amounts of funding from other countries, Cuba is an economic failure. Many of the houses are in complete disrepair and are overcrowded. The ration books don’t provide nearly enough food and sometimes it simply isn’t available to buy anyway. Families have to top up their supplies by shopping at the black market and with inflated prices and an average wage of about $20 a week, things are extremely tight. Employees earn a similar amount for whatever they do leading to low productivity, and unfortunately in some areas racism is still very much prevalent.

Another huge issue with Castro’s Cuba is of course lack of freedom of speech. Religious, political, and social views are dictated by the government and the education system is highly biased and enforces communist and Marxist ideas. The country is heavily censored, few are allowed to leave, and association with tourists is discouraged, meaning that communism is the only way of living a lot of people can imagine.

However things are certainly gradually changing. The younger generation of Cubans are pushing for reform and the internet means that they can more easily gain knowledge and voice their opinions. Raul Castro is now in power and has manifested a more lenient attitude to leaving the country, owning private businesses, religious beliefs, and being able to buy and sell property. Cuba’s situation is so deeply complicated that it’s obviously got a long way to go, but it’s promising that reform is slowly unfolding in some respects. 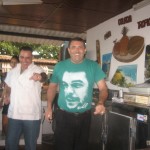