On his second voyage to Cuba, Christopher Columbus introduced sugar cane which he had brought from, and is native to, the Far East. The Caribbean climate and fertile soils meant that Cuba provided a perfect environment and with the introduction of many African slaves, the sugar industry flourished. At that time the only kind of rum available was the harsh and very crude drink known as ‘taffia’ which was mostly drunken by sailors, pirates and slaves. The Spanish wanted a more refined drink and so they came up with an aging and fermentation process which was slowly honed to perfection to produce the ideal rum. 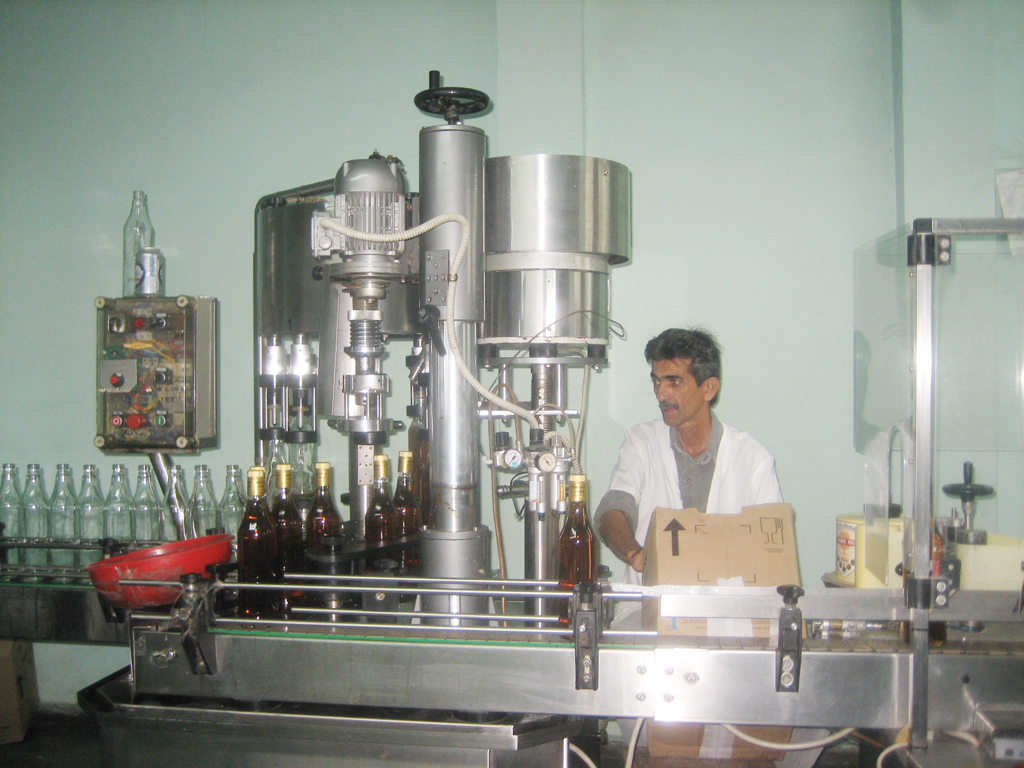 There are many different rum factories throughout Cuba but the most famous and most successful is Havana Club, sold in many places all over the world, and if you go to the rum museum in Havana you have the opportunity to try some of their range. They produce everything from a three year old ages rum meant to be mixed to make cocktails to a 15 year old meant for drinking straight. After being distilled the liquid is held in huge warehouses in old wooden barrels. The museum explains the whole process and the history of rum in Cuba.

Touring one of the smaller factories is also interesting, for instance in Vinales there is a little place called La Occidental Guayabita del Pinar rum distillery that makes a unique sweet rum. The flavour comes from aging the rum with added berries from the dwarf guava trees (guayabitas) which only grow in Pinar del Rio and nowhere else in the whole word. Here you see how a smaller factory would work, down to the production line of bottles and labels being stuck on by hand.

Many believe that the sugar farming and rum making industry shaped Cuba today. The melting pot of cultures, music and history came about from the influx of African slaves whose descendants are now very much part of the society of Cuba. The prohibition in the US in the 1920s meant that Cuba was a haven for North Americans to get their fix of booze and everything that goes along with it, including dancing, music, cigars and gambling, not to mention the wonderful climate. This helped Cuba’s image of being a party-loving rum-fuelled vibrant nation.

Since the revolution things have changed a lot but even with not much money, you’ll see Cubans out dancing salsa in the streets and sitting on the side of the road drinking rum and coke from plastic cups. Grab a bottle and join in or head to a little bar for some cheap local fun. The malecon in Havana is a great way to enjoy a few sips as the sun sets. It’s a great way to get to introduce yourself to the locals.