One of the highlights of travelling around Cuba is the stunning scenery of rolling tobacco fields, as well as seeing little old ladies light up big far cigars as they stop for a chat in the streets. There are a few production areas and factories located around the country and also plenty of opportunities to get your hands on some of the famous brands for a fraction of the price they would have cost back home. 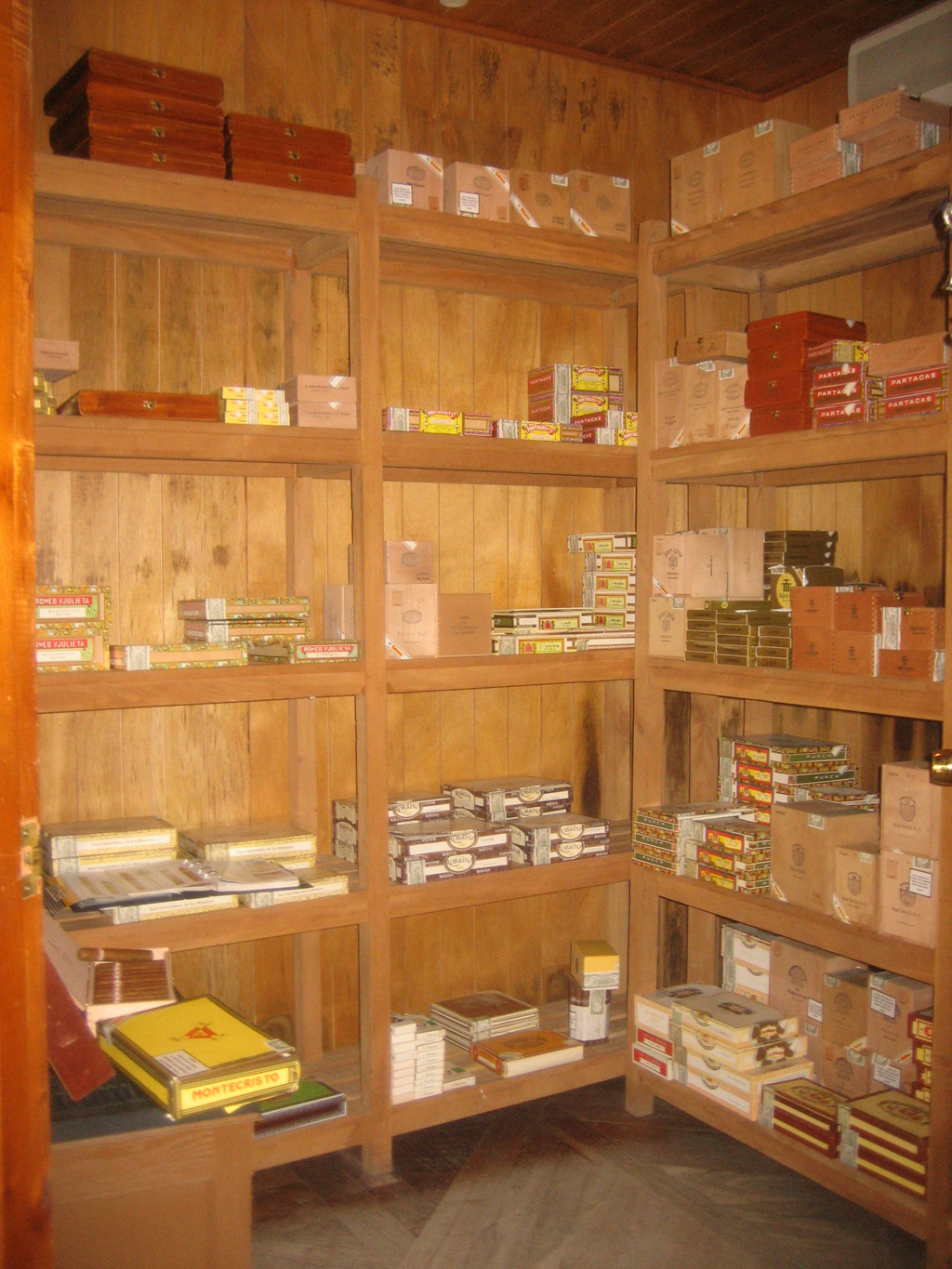 The Pinar del Rio province offers the best environment for growing tobacco leaves and there is also a factory here, in Vinales, which you can tour. You’ll see the fields covered in tobacco plants all over the region, and those of which are covered in white muslin are the plants to be used for the outside of the cigar, known as the wrappers. These leaves have to be as big as possible and in perfect condition. The plants with no cover have four different kinds of leaves depending on how high up the plant they sit, with the smaller leaves at the top being used for the most expensive cigars due to their unique taste.

Touring a factory is a great experience and once you’ve seen the tobacco plants in the fields you’ll then be shown the process which happens after harvesting. The leaves are first dried and cured, then separated into different types before they go into huge warehouses to be fermented and aged for anywhere between one and five years. When ready, highly skilled tobacco rollers will quickly assemble one beautiful cigar after another, carefully selecting the correct leaves. After the cigars have been pressed and fumigated they go on to be labelled and packaged, with specially sealed boxes that prove they are the real deal.

Once you’ve seen how much work goes into making the cigar, and most of it done by hand, you can understand why these are premium products that cost such a lot. There will be a lot of jineteros on the streets offering you all kinds of deals for cheap cigars, usually with some kind of accompanying story about a brother or cousin working in a cigar factory. These are almost always fake and will at the best taste bad, or at the worst actually be dangerous to the smoker. If you are planning on taking them home they will most likely be confiscated at the airport due to you not having the correct receipt for them. It’s best to go to a reputable shop and do some research beforehand on which brand you want to go for.

If you just want some cheap and cheerful cigars to enjoy while in Cuba, you can usually buy some rather rough and ready looking ones from the tobacco farmers in and around Vinales. These are fairly good cigars which the farmer makes for his own consumption but they certainly don’t look like the beautifully presented kind you are used to seeing. It’s illegal for the farmer to sell them so make sure you’re discreet and don’t tell anyone who you bought them from. Another cheap cigar available on the streets is the peso cigar. These are so cheap because they are machine made so the quality isn’t as good, but it’s what a lot of Cubans smoke. They come in a bunch wrapped in paper and are definitely worth trying if you can get your hands on them. 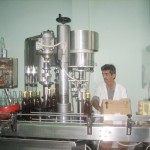 Tags: Cigars, Cuba
« Castro, the Revolution and Communism: What do Cubans really think?
Cuba: A country shaped by sugar and rum »